Vancouver, British Columbia – August 3rd, 2022, Departure Lounge Inc., is excited to announce that its Metastage Volumetric Capture Stage has received its certification to operate from Microsoft Mixed Reality Capture Studios. One of the highest resolution volumetric video capture stages in the world, the 40 ft diameter Metastage is now fully open for business.

“The Departure Lounge and Metastage teams have been working exceptionally hard over the last year to build and test the stage here in Vancouver,” said Adam Rogers, VP Creative and Head of Studio at Departure Lounge. “Receiving the certification is the final step in our buildout phase, and means we are now open for business as the official and exclusive provider of Microsoft’s world-leading volumetric capture technology in Western Canada.” 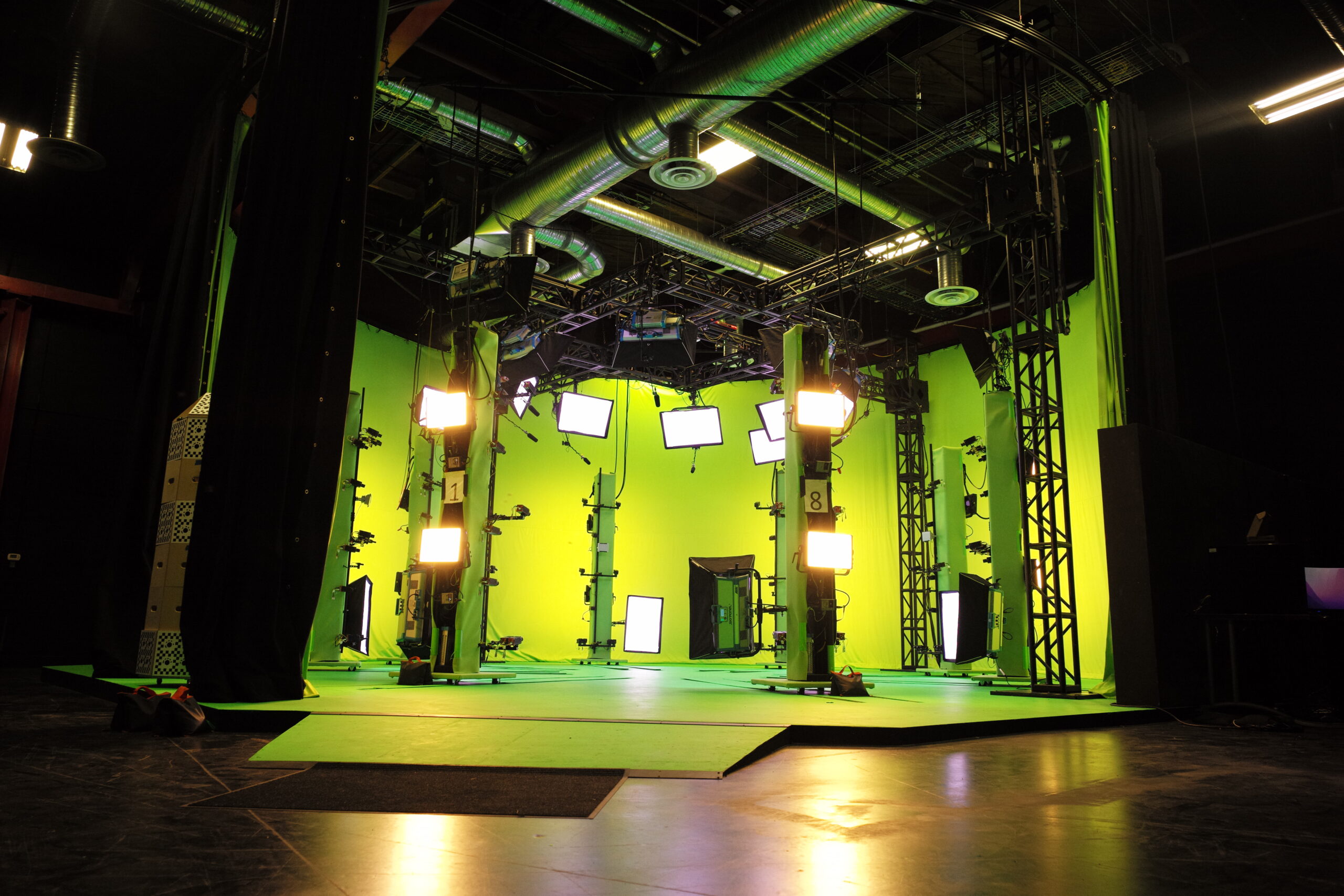 The Metastage Vancouver holographic capture stage is the nucleus of a synergistic set of technologies housed under one roof at the Departure Lounge studio. The company is developing groundbreaking pipelines and workflows in virtual and immersive production to help facilitate the next generation of immersive content. The studio has already garnered significant interest from digital content creators in the area, with a steady stream of companies visiting the studio for preview tours and demonstrations.

“I am exceptionally pleased that we are now Microsoft certified,” said James Hursthouse, CEO of Departure Lounge. “The SIGGRAPH 2022 Conference and Exhibition on Computer Graphics and Interactive Techniques will attract thousands of digital content creation professionals to Vancouver during the second week of August, and we’re excited to be able to welcome local and international visitors to our studio to witness the magic of holographic capture first-hand. We will be running open house tours throughout the week.”

“We’re thrilled that Metastage Canada is now open for business, and we look forward to supporting Departure Lounge and Metastage in their mission to deliver the world’s premier volumetric capture solutions to customers in Canada and beyond,” said Steve Sullivan, General Manager, Microsoft Mixed Reality Capture Studios.

Metastage Canada is housed at the Departure Lounge facility on campus at the Centre for Digital Media in downtown Vancouver. Departure Lounge also offers cutting-edge markerless motion capture technology in partnership with Move.ai, a film-production grade interactive LED wall in partnership with ARwall, as well as a team of creative professionals that develop applications showcasing the assets generated by the various technologies.

Departure Lounge is bringing together the experience and expertise of its founding team to develop a cohesive range of Metaverse-focused technology and content opportunities, including a joint venture with 4D holographic capture pioneers, Metastage Inc., to bring their world-leading holographic capture platform to Canada. Departure Lounge was acquired by AMPD Ventures Inc. (CSE: AMPD) in December 2021. It operates as an independent business unit while taking full advantage of the high-performance cloud and compute solutions being offered by AMPD Technologies Inc.

Metastage specializes in bringing the best of the real world into the Metaverse. The company has holographically captured people (and animals) from all walks of life, including athletes and actors to executives and training instructors. Metastage’s capture system creates beautiful 3D holograms which can be integrated into any virtual platform, from common devices like smartphones to high end VR headsets. Metastage and their partners translate true human performance to be digitally shared in the Metaverse.